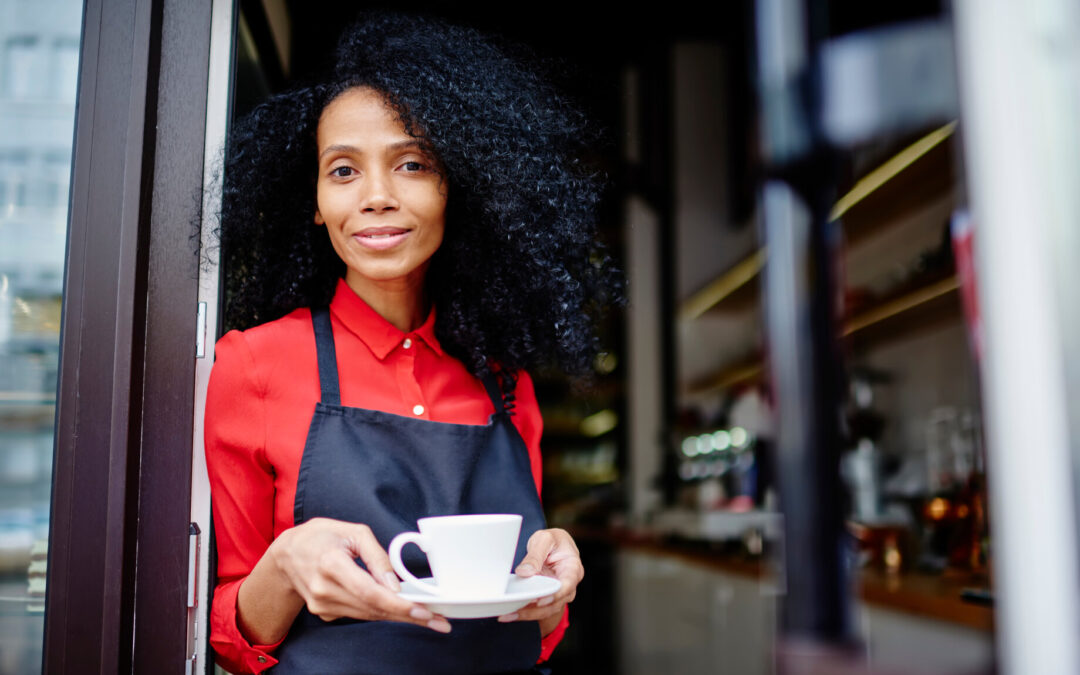 The month of February is federally recognized as a month to celebrate and reflect on the significant roles that African-Americans have played on America’s history. Dating as far back as 1926, the suggestion is credited to Carter D. Woodson, a Harvard alumni and African-American historian, who established a week of recognition to look at the Black Americans who helped shape and form this nation’s history.

The sad truth, however, is that while forward-progress has certainly been made in the years since the Black culture and heritage began to be celebrated, there are still many inequities inside U.S. businesses, leading to practices that have created unfair racial wage gaps and differences in earnings between white men and their Black counterparts, which leads to systemic socio-economic disparity. It’s a cycle that must be addressed and stopped.

In data pulled from a 2019 PayScale survey, which analyzed data gathered from over 1.8 million employees in the U.S., the findings reported that there is an “uncontrolled pay gap” between white men and Black men, with Black men earning 2% less for every dollar earned by a white men in an equal position. Long-term, this creates even larger disparity. And that gap is even larger when comparing women of color to white, non-Hispanic men, which clearly identifies the systemic sexism and racism that still exist in the workplace. A wage gap of over $14,300 was found annually between Black women working in full-time low-wage occupations as compared to white men in the same occupations.

And even in workers with bachelor’s degrees, Black workers tend to earn nearly a quarter less than Asian and white workers with equal levels of education, according to analysis conducted by ThinkNow Research.  The divide grows even more disparate between Black professionals with advanced degrees and their white and Asian counterparts, who tend to earn on average an additional $35,000 annually over their Black colleagues.

There’s an obvious problem that must be confronted and addressed by business owners and hiring managers in order to combat these systemic and detrimental impacts on People of Color, especially Black men and women that have dated back over a 400-year journey in the United States. The playing field must be leveled and biases removed before the issues can be resolved.

One of the ways to do this is to identify pay inequities amongst Black and POC employees by conducting pay audits to ensure any unexplained pay differences are corrected. Reviewing pay grades and merit pay systems is another easily workable options to rectifying wage gaps and any unconscious biases against gender or race.

Another hiring related process that has helped to eliminate salary gaps from the get-go are the state and local bans on salary history information. In the past, hiring managers have been able to inquire about a candidate’s past salary history, therefore using the information obtained to identify a starting wage, instead of paying a salary reflective of the actual position and salary range. Many states and cities have already enacted salary history bans, including Washington State, which implemented the Washington Equal Pay and Salaries Act in 2019, forbidding employers from asking an applicant’s salary history.

Black History Month is a wonderful time to celebrate the enormous contributions that Black American’s have given to our country. But outside of a celebration, business owners and managers should utilize this month as a reminder to bridge the opportunity gaps that may exist with their Black and non-POC employees. This can be done through a variety of methods, but it may often start with training managers and leaders on how to spot their own unconscious biases in the workplace.

If you’d like information on training for your managers, whether it be how to effectively and lawfully interview and hire, or a deeper and more engaging conversation about race and micro-aggressions in the workplace, contact our HR Consultant team at JB Consulting Systems.