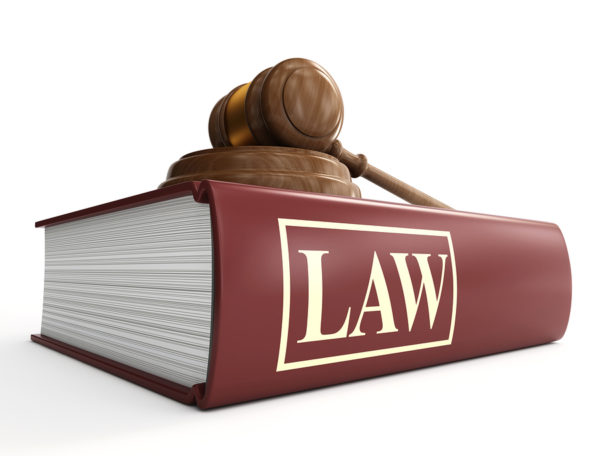 In a landmark ruling effective June 15, 2020, the LGBTQ community is now offered protection under the federal employment laws based on sexual orientation and gender identity.

Although many states, including Washington state, had previously  provided those protections to gay, lesbian, queer and trans employees, this new federal employment law shields workers from discrimination based on their sexual orientation and gender identity. An employer can no longer fire an individual merely for being gay or transgender. That action is now deemed illegal and violates the Title VII of the Civil Rights Act of 1964.

“An individual’s homosexuality or transgender status is not relevant to employment decisions,” wrote Justice Neil Gorsuch for the court. “That’s because it is impossible to discriminate against a person for being homosexual or transgender without discriminating against that individual based on sex.”

While Washington state was already in the forefront with these anti-discrimination laws, now would still be a good time for all employers to check their handbooks and employment policies to ensure there is language specific to the nondiscrimination based on sexual orientation and gender identity.

JB Consulting Systems is here to support your HR business needs. We have policies & handbook packages that can be sized to fit any size business. Just contact Linda at lrobison@jbconsultingsystems.com.